It’s an extraordinary pleasure that the FIFA U-17 Women’s World Cup was back in Costa Rica, a country where football has a great significance for the people. The FIFA U-17 Women’s World Cup Costa Rica 2014 was honorably held in Ricardo Saprissa Stadium in San Jose, Costa Rica, which was built by Deportivo Saprissa. Deportivo Saprissa, which was founded on July 16, 1935, is a football club playing in the tournament in the Costa Rican First Division.

For the purpose of controlling all the situations happening in the stadium and enhancing the completion of the security system with less labor, Deportivo Saprissa decided to corporate with the experienced installer, Autotronics, and deployed 30 Brickcom OB-300Af IP cameras, 8 Brickcom VD-301Af IP cameras, and 6 Brickcom OSD-040D IP cameras in Ricardo Saprissa Stadium.

The VD-301Af vandal camera is capable of delivering the Full-HD video (1920x1080), or the maximum 3-megapixel resolution video (2048x1536), offering great image details during daytime and nighttime. What’s more, with such features as weather-proof (IP66), vandal-proof (IK10), and built-in IR LED, the VD-301Af is fairly suitable for the outdoor environment. The Brickcom OB-300Af outdoor bullet camera, which also has the feature of IP66 weather-proof and is able to stand the high temperature and humidity in the football stadium. The Brickcom OSD-040D outdoor speed dome camera is equipped with the 36X optical zoom lens and also the WDR function, and supports the 360° continuous panning to provide the high quality video and immediate response to the PTZ commands. In addition, with the IP66 housing and the built-in fan and heater, this camera is rather suitable for the outdoor environment. Undoubtedly, Deportivo Saprissa did make the best decision for this grand worldwide football feast. 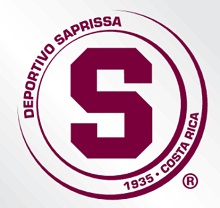 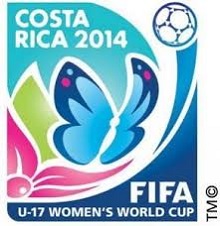